Following the work that we did on microfluidic jets impacting on droplets, we decided to squeeze droplets between two glass walls. This allowed us to visualise and make a deep analaysis of the generated cavity when the injection is made. Furthermore, we could use a wide range of materials, from soft solids (agarose gels) to Newtonian […]

Jelle presented at the Nanobubble 2022 conference 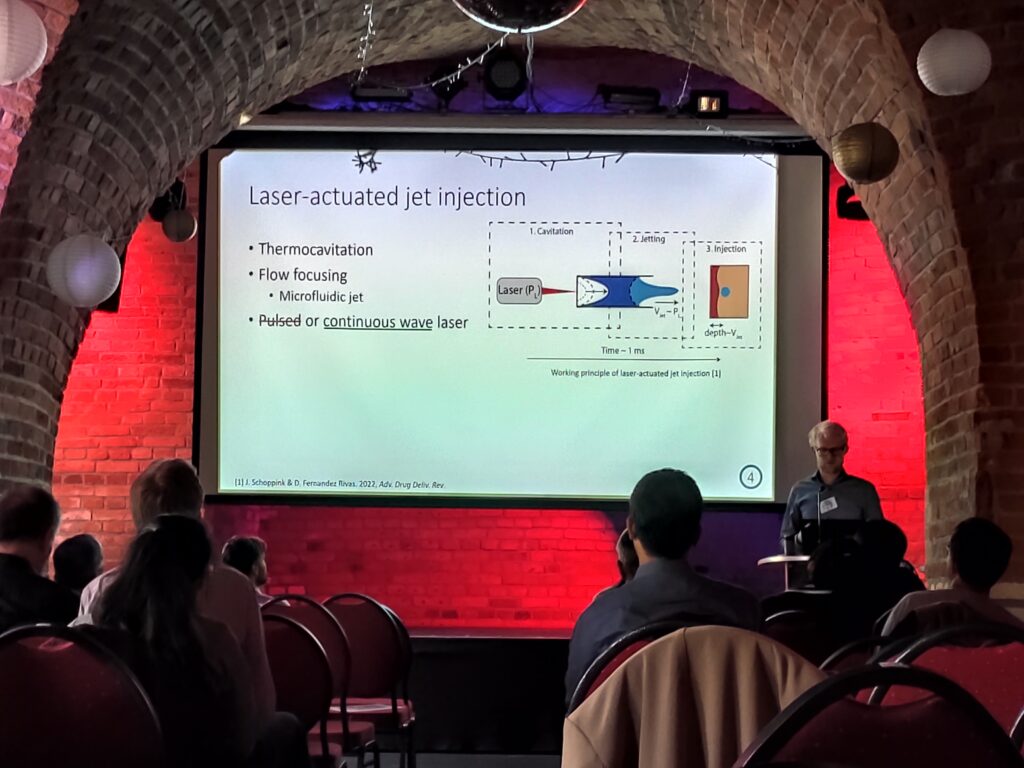 Jelle attended the Nanobubble 2022 conference, hosted by the Otto-Von-Guericke University in Magdeburg (Germany). The conference was well-attended by experts working in the field of nano- and microbubbles, with a balance between people working on the theory and applications. The conference had 7 invited talks by well-established speakers, and 50 contributed talks by speakers from […] 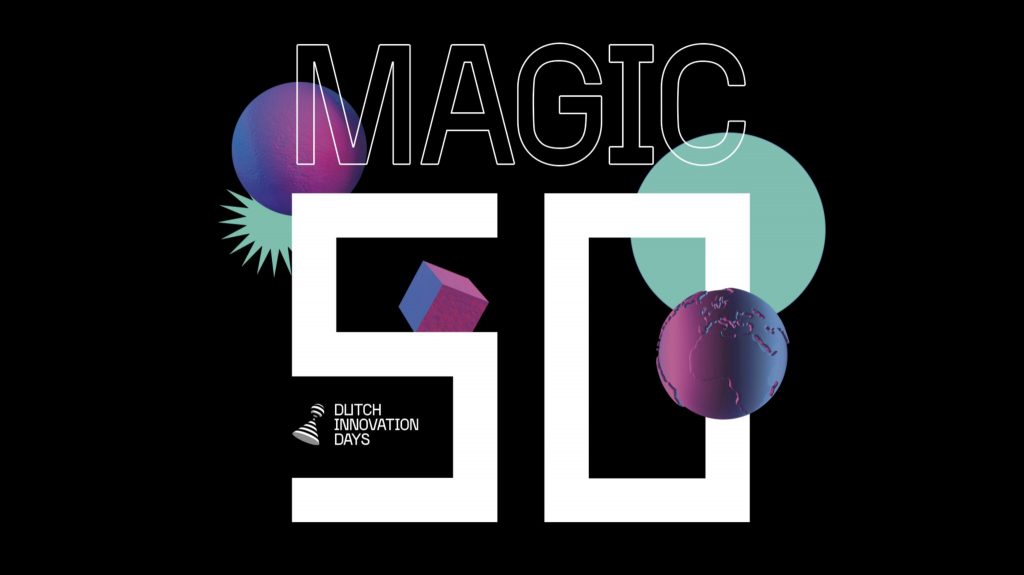 Winners! We won as FlowBeams, the Magic 50 Award, granted by the Dutch Innovation Days, 2022. The night of the competition, a small group from our Team received and celebrated the prize. It was a great honour to compete with such great innovations (here). Euronitrile , CLEVER°FRANKE, Flux Robotics, The Great Bubble Barrier® , Phycom, Stratech , EC Sens, Moovd, DEMCON, OneThird , Moneybird, Baseflow, Rival Foods, Innovadis BV, Flow Beams, University […] Prikken zonder naald: zuiniger en minder pijnlijk Injecting without needles can be done more efficiently and causing less pain. The very prestigious news magazine NRC (Dutch) gave a great recount of what our efforts are aimed at, and its reach.. The article mentions our plans to collaborate with Anna Roukens, from LUMC.

Proof of Concept 150k Euro grant from the ERC to develop a prototype: needle free injections closer to become reality! 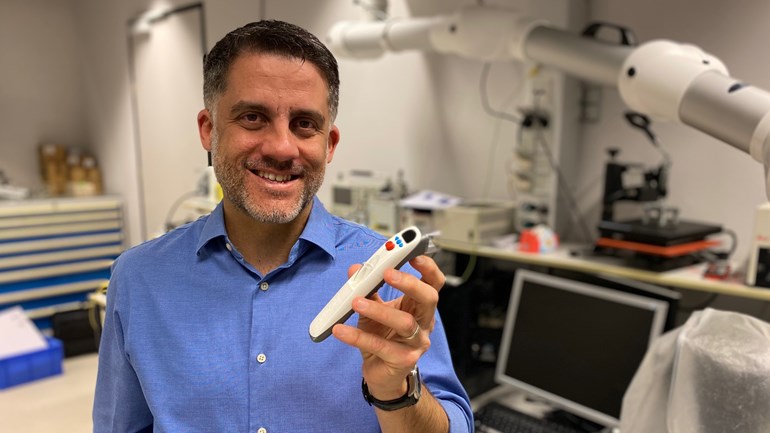 The European Research Council (ERC) has announced that we got the Proof of Concept grant to continue developing our needle-free injector prototype! We want to revolutionize the experience of people who receive or perform frequent injections by developing a portable needle-free device using lasers and microjets. Bold-Jet will become a solution perfectly suitable for treatments […] 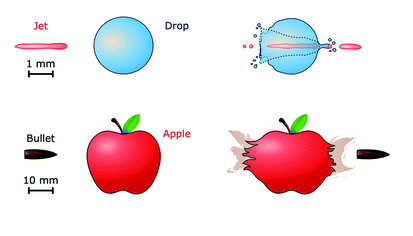 What a great surprise to start the year knowing that our work Impact of a microfluidic jet on a pendant droplet has been selected for the Soft Matter Most Popular 2021 series. The main relevance of this work is the simple models that can explain some of the beautiful complexity of the impact of fast traveling […] 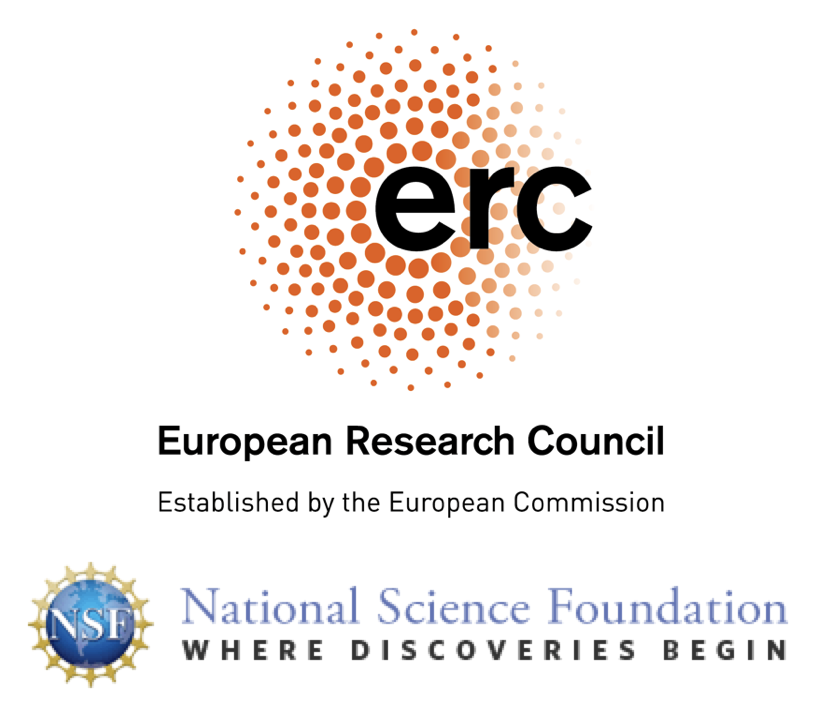 During the month of January, 2022, we had the privilege to have in our lab Prof. Andrew Dickerson from Mechanical, Aerospace, and Biomedical Engineering, University of Tennessee. His visit was made possible due to the agreement between the National Science Foundation (NSF) and the European Research Council (ERC). Andrew’s project ‘Tuning liquid jet and splash dynamics by deformable […] 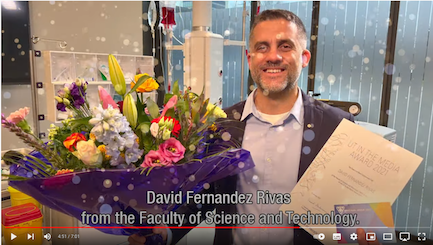 David won the University of Twente UT in The Media Award 2021! The Board of Directors of the UT stimulates efforts aimed at disseminating  the results of academic research and that they more frequently come to the attention of the broader audience. In this case, David and his team of collaborators have appeared several times […] 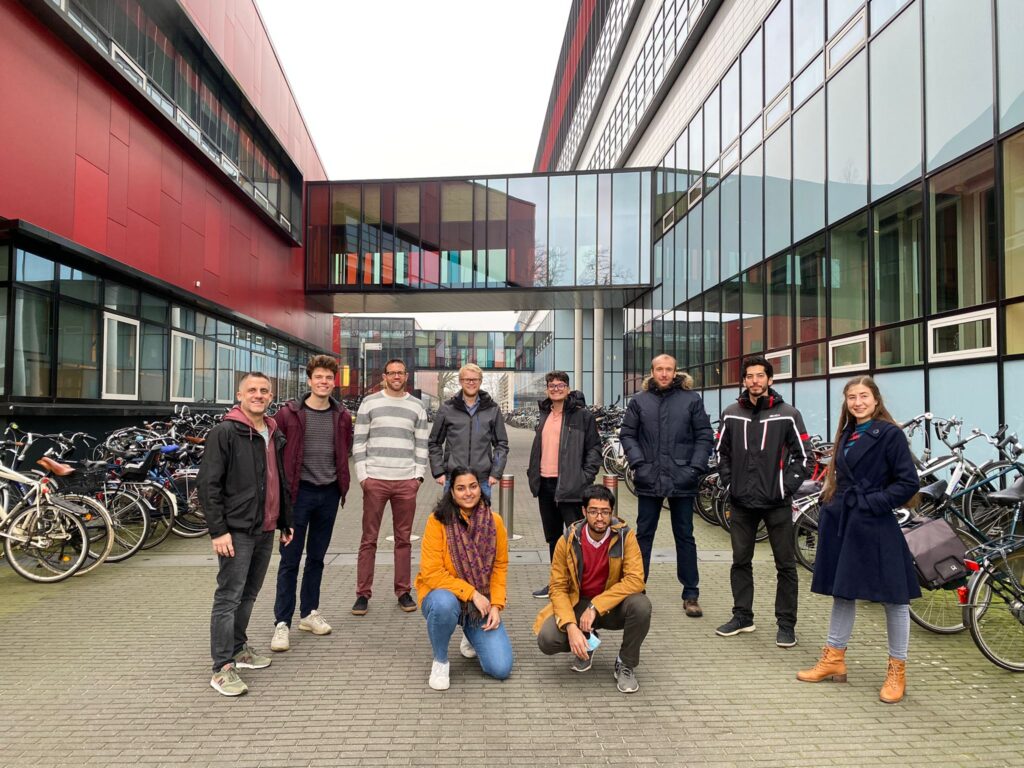 It is hard to make pictures of the group, with or without masks, in these pandemic times. There were actually two team members who could not join for the big moment. We will try it again! However, we were happy to meet with the broader BuBbles Team at the University of Twente.

Claudia joins our team as a PhD student! 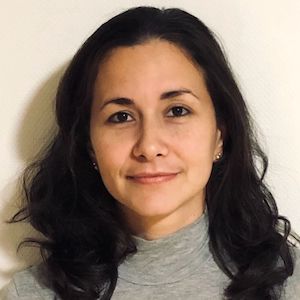 A new PhD student, Claudia Muñoz Villaescusa has joined our team, and will explore different scenarios of small liquid volumes penetration in complex substrates, such as skin. She got her MSc and BSc at the InSTEC, Havana Cuba.